The ability to reserve the rights for a patent is just as important as the ability to pursue anyone who violates these rights. This is when patent litigation comes into the picture.

And, believe it or not, according to the latest patent litigation statistics, many interesting cases revolve around patent infringement.

Today at The High Court, we will answer questions about the patent infringement statute of limitations and are patents civil law for you!

Check out the patent litigation statistics we’ve curated for you below and pick out your favorite.

Patent Litigation Through the Years

In the past five years, the gap between median bench and jury awards has narrowed. Click To Tweet

However, as jury verdicts statistics suggest, the gap remains significant.

2. From 1998 until 2017, 16% of all intellectual property infringement cases were in the consumer products industry.

According to patent litigation statistics, the biggest share of intellectual property court cases is held by the consumer products industry. After that comes the biotechnology/pharma industry, followed by computer hardware/electronics, software, industrial/construction, medical devices, and so on.

As a PWC patent litigation study suggests, the median damages award for patent infringement rose by around $4 million in a single year. In fact, patent litigation trends reveal around 20% of the top IP litigation decision-makers expect to face more complicated, riskier, and bigger litigation processes in the next three years. 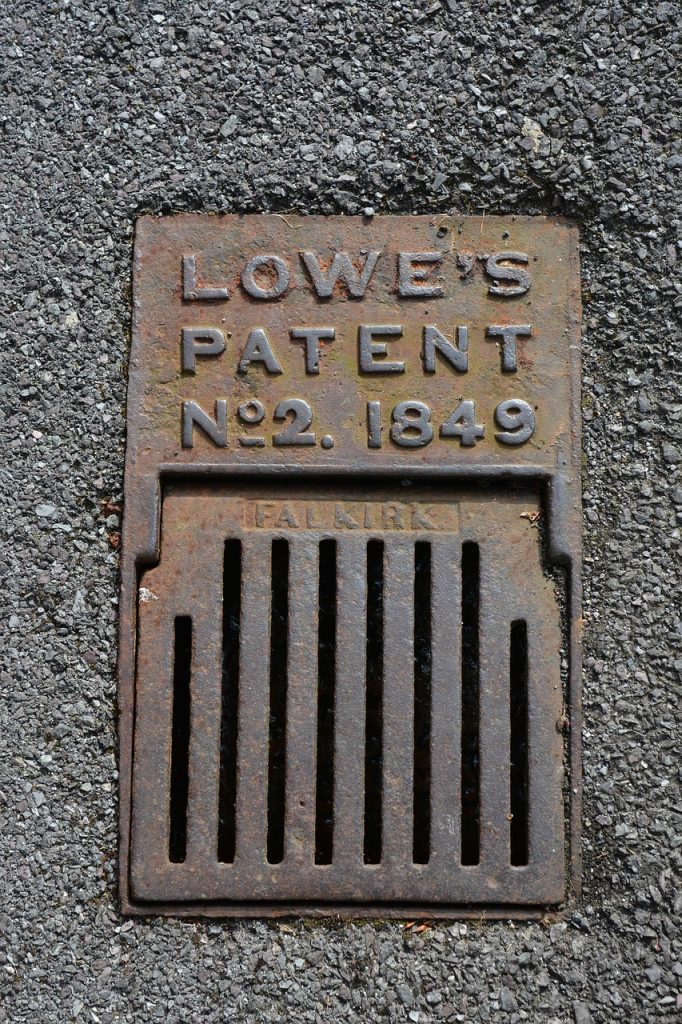 More than 5,100 new patent disputes were filed in 2018. However, this is a 5% decrease compared to the 2017 district court and PTAB filings. Even though this has been the average in recent years recently, some major patent lawsuit cases were resolved in 2018.

In fact, the disputes of Samsung, Apple, Huawei, and Qualcomm have been going on for years. And it has to be noted that most of the intellectual property lawsuit cases of Apple and Samsung were solved in 2018.

8. Patent litigation costs in the US and the UK can reach over $1 million.

The costs of the patent litigation process vary according to the jurisdiction and the country. For instance, in France, the cost estimates for each party could be anywhere from $60,000 to $250,000. In Germany, the same process would cost parties from $90,000 to $250,000 each.

However, in the US, IP litigation cases can go well over $1 million, such as the one between Helmers and McDonalds in 2013. The most notable US intellectual property case from 2019 is the Helsinn Healthcare SA vs. Teva Pharmaceuticals USA Inc.

The amount of money in such big disputes equals the extent of pre-trial discovery, the expert witnesses, as well as the length and complexity of the trials.

10. In US district courts, the median time-to-trial is approximately 30 months.

With regard to the patent litigation timeline, the time-to-trial has not increased in recent years.

The time differs amongst courts. Some have faster proceeding times than others. For example, the patent litigation statistics by country show that in the Eastern District of Virginia, the median time-to-trial is about 12 months.

Both practicing (76%) and the non-practicing entities (72%) have had higher success rates with juries than with the bench. Click To Tweet

When it comes to NPEs and trial success with the bench, though, there is a significant gap.

Trial success rates have been significantly lower for NPEs with the bench.

12. In 2016, Idenix Pharmaceuticals LLC was awarded damages of over $2.45 billion from Gilead Sciences.

According to patent litigation statistics, the most expensive lawsuit in history was in 2016 between Idenix Pharmaceuticals LLC and Gilead Sciences. Also, one of the most famous cases of 2019 was the one between Conversant Wireless and LG.

Other expensive and famous patent infringement cases are the following:

Apple began litigation against Samsung Electronics in 2011 in regards to patent infringement suits. The two tech giants were litigating for a total of 19 cases by August 2011. The intellectual property lawsuit wasn’t only in the US but in eight countries.

Here’s how it all went down:

By October 2011, the patent litigation strategy of Apple and Samsung consisted of 50 lawsuits globally. The multinational litigation over technology patterns is now referred to as the “smartphone patent wars.” In 2012, Apple won in the US and gained a whopping $1.049 billion in damages for smartphone software. 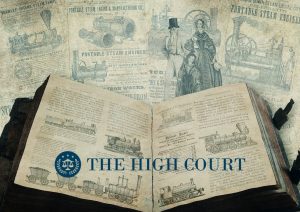 14. When summary and default judgments are excluded, median damages have been trending upward for the last 20 years.

Litigation statistics show there has been a significant increase in median damages.

15. NPEs have had a much higher median award than PEs since the 2000s.

Since the early 2000s, NPEs have been acquiring a consistently bigger median award than PEs.

During this period, companies’ success rate was in the middle with 31% and an acquired value of $11.8 million. Individuals had the lowest number of success rates, only 18%, and the lowest acquired median damage award value ($7.1 million).

17. Pharmaceutical patent litigation statistics show that in 2018, biotech/pharma was the industry with the highest median damages award.

Some industries hold more patent infringement litigation than others. And across the range, some have higher success rates and higher median damage awards than others.

Industries with consumer products are the most common patent holders. Other high ranking industries are biotech/pharma, computer hardware/electronics, and software. NPE concentration is highest in the software industry.

At the same time, biotech/pharma had the highest overall success rates. However, the margin is slim in relation to computer hardware/electronics and the medical device industries.

When it comes to patent litigation statistics, we can clearly see that 95% to 97% of cases settle before trial, usually for large sums of money. The industries where patent litigation is most common are biotechnology, software, and electronics. Like identity theft, patent infringement is a big deal.

With that in mind, it should come as no surprise that some of the most notable recent intellectual property cases have been between pharmaceutical companies as well as tech giants.

Some of the disputes have lasted for several years, like the one between Apple and Samsung, resulting in billion-dollar outcomes.

Q: What does patented case mean?

Q: How many patents are filed each year?

In 2018, around 3.3 million patent applications were filed, which was a growth of 5.2%. The country with the most evident increase was China, receiving around 160,400 patent applications more than in 2017. To the number of 3.3 million patents, the largest contributors were the European Patent Office (EPO) with 7,812 additional fillings, the Republic of Korea with 5,217 fillings, and India with 3,473 fillings.

Q: What does it mean to infringe a patent?

To infringe a patent means violating the patent owner’s rights upon their innovation. So, unless someone is explicitly permitted by the patent owner to use their innovation, they cannot legally do so. Using the patent without the knowledge of the owner or their approval is called patent infringement. In legal terms, anyone who is using, making, or offering to sell something that is a part of a patented claim commits patent infringement.

Q: Who can declare a patent infringement?

Civil courts have exclusive jurisdiction to hear and decide issues connected with patent infringement. The institution in charge of deciding whether a patent is valid or not is The Patent Office and The Intellectual Property Appellate Board.

Q: What does a patent litigator do?

The typical work of a litigator is propagating and responding to discovery requests, drafting docs for the court, taking and defending depositions, engaging in legal research (including the latest patent litigation statistics), and so on. The work of a patent litigator includes looking into prior technology and collaborating with technical experts. The defendant can defend against a claim of patent infringement in two ways – claiming the patent is invalid or claiming they haven’t infringed it.