In the past couple of decades, more and more people have been claiming they’d been victims of medical malpractice.

Looking at the medical malpractice statistics, you’ll be surprised to learn how likely it is for physicians to be named in a claim.

Multiple ones, to be precise.

In fact, physicians themselves are quite surprised. Ultimately, these tend to be very lengthy and costly trials.

The following statistics feature the key finding and the most relevant insights from the state-of-the-art reports and surveys. At The High Court, we’ll bring you medical malpractice percentage by state, and stats on costs and lawsuits.

So, without further ado, let’s dive right in.

Malpractice in healthcare is the third leading cause of death in the US, right after cancer and heart disease. For comparison, that’s over 20 times the number of people who die in drunk-driving accidents each year.

2. 41% of Americans believe a medical error was made in their care.

As many as four in ten people believe they have been subject to certain medical malpractice in the past. Some of the most common medical errors are diagnostic failure, surgical error, and medication error.

Up to 73% of patients who have been subject to medical malpractice were directly injured by the error. Click To Tweet

However, even though the number of medical errors is so high, only 1% of those will end up in a lawsuit. 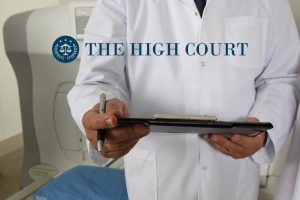 Between 2009 and 2018, the entire sum amounted to $38.5 billion, and the average payout for a claim, according to the NPDB, was around $309,908. These mind-blowing figures are not unlike those we see in patent litigation.

5. Malpractice stats reveal 99% of physicians face a lawsuit by the time they’re 65.

A scientific article in The New England Journal of Medicine analyzed malpractice data from 1991 to 2005. The analysis included a total of 40,916 physicians covered by a large professional liability insurer across the nation.

During the study period, 7.4% of all physicians had a claim. However, not all claims result in payment. Specifically, 1.6% had a claim that was led to a payment.

On the other hand, 78% of all claims didn’t result in any payments.

Proportion-wise,19.1% of the physicians were specialists in neurosurgery, 15.3% in general surgery, 3.1% in pediatrics, 5.2% in family medicine, 2.6% in psychiatry, and 18.9% in thoracic–cardiovascular surgery.

Now, what were the indemnity and the median payment for the claims?

8. 38% of lawsuit plaintiffs have received a monetary award of $500,000 or less, medical malpractice statistics confirm.

The monetary award that the patients or the plaintiffs who have initiated the lawsuit varies. Some 30% of plaintiffs receive an award of $100,000 or less.

Interestingly, only slightly less than half of physicians stated they’re satisfied with the fairness of the lawsuit. 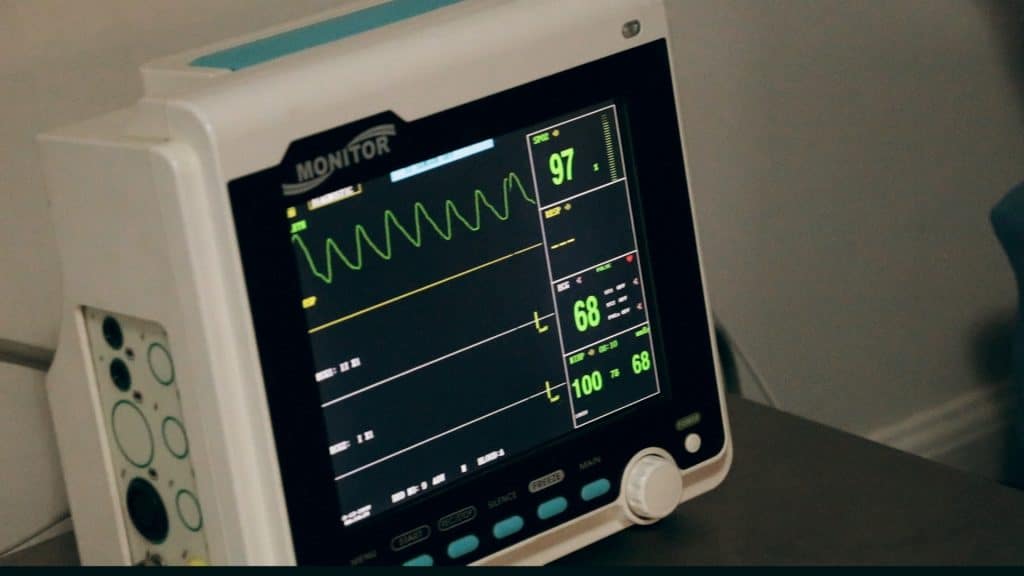 9. Medical malpractice claim costs in the US have increased by 50% since 2009.

Aon annually reports on emerging trends in the hospital and physician professional liability environment. The 2020 report includes an analysis of medical professional liability insurance. One of the main findings is that the average cost of a medical malpractice claim in the United States has increased by half over the last decade.

10. Indemnity and deference cost per claim is expected to rise by 3% annually.

In recent years, medical professional liability (MPL) claims were stable, and the trend projections are that there would be a 0% increase in such claims. Indemnity and deference cost per claim, on the other hand, is expected to rise by 3% annually.

When it comes to the medical malpractice verdict awards, the stats show that the number of cases going to trial has fallen while the severity has risen. In 2019, the largest verdict size rose to $9.4 million, up from $6.1 million in 2016. The average of the 50 largest verdicts also rose to an impressive $22.9 million in 2016-19, going over the $20 million mark for the first time since 2001.

12. 48% of all malpractice cases included more than one named individual.

The latest medical malpractice stats from 2017 and 2019 will also give you an idea of the recent situation. The 2017 stats show that in 48% of cases, other parties were named. 41% of them were in primary care, and 50% were within specialties.

On the other hand:

13% of all respondents said they were the only one named in the lawsuit, 11% of whom were in primary care, and 13% in specialties.

The specialties that are most likely to be involved in a lawsuit have the highest malpractice premiums.

For instance, according to the Medical Liability Monitor, the general surgeon in New York may pay a premium of $141,600 annually, whereas internists may pay $37,800. In 2019, surgeons were again most likely to be sued. However, right behind were urologists with 82%, with anesthesiologists still bottom of the list.

14. More than 50% of physicians have been named in multiple lawsuits.

In the earlier medical mistake statistics, we mentioned that most physicians are named in at least one lawsuit for medical malpractice.

What is the average number of malpractice suits per doctor?

The stats show that 49% have been named in a lawsuit for medical malpractice two times and more.

15. 50% of physicians have been surprised by a lawsuit.

Malpractice statistics from 2017 and 2019 reveal that over half of respondents have been surprised by a lawsuit. In 2019, 34% were somewhat surprised, whereas 14% were not surprised at all.

In 2017, nearly six in ten respondents were surprised. This figure has decreased slightly since then. Most physicians who participated in the survey agreed that the lawsuits occur because patients blame physicians for bad outcomes and don’t understand medical risks.

16. Failure to diagnose/delayed diagnosis is the cause of 33% of medical lawsuits.

17. Around one-third of lawsuits last one to two years and settle before trial.

Lawsuit statistics from the 2019 survey show that in the past six years, the one-to-two-year lasting lawsuit process is the most common lawsuit duration trend. In 2019, 11% of lawsuits lasted more than five years.

18. 25% of lawsuits made physicians lose trust in patients.

Although 49% of respondents stated there was no loss in trust, a full one-quarter said that they no longer trust patients and treat them differently. Click To Tweet

Additionally, 8% have even left the practice.

Some hospitals and medical groups have a program that includes expressing apology and/or regret to the patients or their close ones in a structured setting. This could be one of the routes that might result in the discouragement of lawsuits.

According to medical malpractice statistics for 2019, 54% of respondents agreed that involving medical panel screen cases for merit could be one such route.

47% reported that it would be helpful to make the plaintiff responsible for the attorney and legal fees of every party involved if they lose.

The Empire State was on the top of the list of states with the largest number of medical malpractice reports during this decade. Coming next were California (13,157) and Florida (10,788).

Understandably, most cases were in New York City. Physicians in The Big Apple also pay the highest premiums, according to medical malpractice insurance cost statistics.

Completing the top five list of states with the highest payments were Pennsylvania, Florida, New Jersey, and California. North Dakota, on the other hand, had the lowest payments in this period.

This is a result of the reforms that were passed in 2003. Litigations, paid claims, and premiums have been significantly reduced as a result.

In Pennsylvania, medical malpractice case filings were reduced by 44%. And in Philadelphia, case filings have dropped by a massive 65% in the last decade.

Some states have seen significant decreases due to reform. The highest claims rates are in those states where no reforms were made, medical malpractice statistics reveal.

At the same time, the insurance premiums tend to be highest in such states. Unfortunately, as they’re extremely likely to be involved in lawsuits, many physicians are beginning to lose trust in patients and treat them differently.

Q: How many cases of medical malpractice are there?

Q: Is it easy to prove medical malpractice?

There are several things that the patient or lawyer has to prove in order to prove hospital malpractices. Some of them are the following:

Q: How much is the average medical malpractice settlement?

Q: Which state has the highest medical malpractice premiums?

New York is the state with the highest average cost of medical malpractice coverage. Click To Tweet

Q: What is the most common reason for malpractice?